CBD is a cannabinoid that is found in the cannabis plant, and it has many uses. The oil that is distilled from it is legal now in some states, and it can be used for many medical purposes, including the reduction of inflammation, pain relief, and as an antidepressant.

It has even been demonstrated to help clear the skin of acne and other blemishes. There are several things that you need to know about it, though, before you buy some.

It Won’t Get You High

Organic CBD oil, despite being derived from marijuana, does not get you high, so if you plan on buying it for that purpose, then you’re going to be disappointed. It is the THC that is found in marijuana that has euphoric and mind-altering effects. For those trying to use marijuana to induce such a state, there are other products like edibles on the market, and smoking marijuana, of course, is effective as well. Just proceed with caution in that respect, since the legality of it varies state by state.

It’s Only Legal in Some States

The next point about CBD oil is that there are still several states in the U.S. where it is illegal, regardless of how you intend to use it and whether you have a prescription for it. If you live in a state where you know that CBD oil is legal, you should still study the laws carefully. You do not want to get yourself in trouble because you used it in a way that is not sanctioned by the locality in which you live. Also, if you plan on traveling with it, do some research beforehand. The state to which you are going might well have different laws on the books.  In 2019, however the hemp bill will legalize federally since 1937.

Not All Oils Are Created Equal

Different CBD oils have different ingredients, and part of the reason for that is because hemp is a bioaccumulator. That means that it absorbs the qualities of the water, air, and soil in which it is grown. Some oils produced under particular conditions will be purer than others. Some might come from a region where the marijuana was grown with pesticides nearby. Do some research to select an oil that has a good reputation.

Some Sellers Are More Transparent Than Others

Some makers and distributors of CBD oil can tell you everything about the product, from where it was grown, to the ingredients that went into it, to the exact qualities that it is geared toward preventing or alleviating. Others can tell you much less about their oil. You’re going to be putting the stuff on your body, so you should be selective.

Even though it won’t get you high, there are still trace quantities of THC in most CBD oils. Because of that, you should be careful about using it if you get drug tested at work and your employer would frown on you coming up positive for marijuana. You could explain how the THC got into your system, but disciplinary action could still result.

Marijuana and CBD oil laws and policies are changing rapidly around the country. Though it has certainly been demonstrated that cannabis products can be helpful for alleviating various medical ailments, some states are dragging their feet on legalization. Because of that, you should proceed with caution when using any product derived from marijuana or that contains any related ingredient. 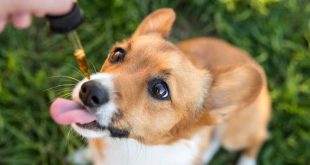 CBD Oil For the Smaller Generation Of Pets 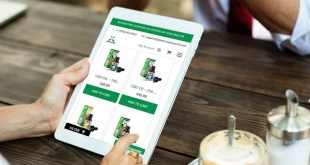 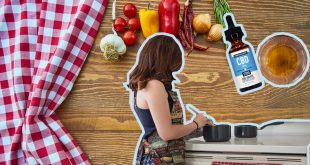 Why Get CBD Cigarettes Over Tobacco?

Since hemp rolls are becoming more popular nowadays, many people are trying to switch from …