Vaporization is an alternative to burning (smoking) that avoids the inhalation of many toxic and cancer-causing by-products.  It functions by heating the cannabinoids to their boiling temperature and instead of the buds burning and producing clouds of smoke, a vaporizer dehydrates the buds and causes them to release their juice of active ingredients, which in cannabis would be tetrahydrocannabinol, or thc.

The extracted vapor may be collected in an inflatable bag, or inhaled directly through a hose or pipe. With no combustion happening, the irritating and harmful effects of smoking and secondhand smoke are greatly minimized.

There are also superficial benefits of vaporizing rather than smoking.  The horrid byproducts of smoking are eliminated.  Studies have been conducted showing that vaporizing marijuana exposes the user to lower levels of toxins than actually smoking it.  Studies have shown that the vaporizer completely eliminates every last chemical that is directly associated with burning the buds of marijuana.  Patients and enthusiasts expose themselves to smoke so regularly that they put themselves at risk, and this is compounded by rolling the buds up in papers, as the burning of paper also releases additional carcinogens.

Check out some of our recommended vaping links: 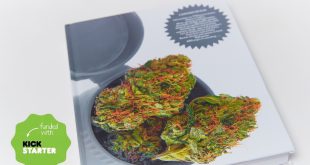 How Synthetic Urine Can Change Your Life 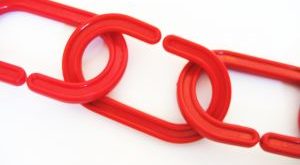 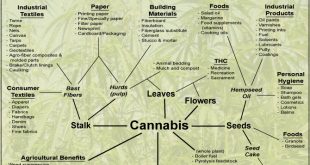 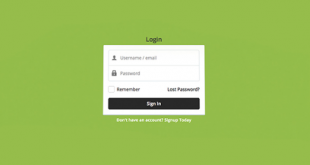 As cannabis is starting to go mainstream, so are technological advances that can play an …