Clarification to Recent Press Coverage; A Plan to Solve the City Budget Deficit
In recent news, the story is twisted to make Chadd appear that he is boasting about making money, when in actuality it is a 10% plan for the city to help them with their budget deficit.  Otherside Farms and their attorneys have been trying to make contact with city officials since 2010 and is even documented in several sources.  Fearing someone would take his idea we had not released details to the public til now.

To to learn more about this plan shared with the city inspector to solve the city budget deficit, click here

Recent press coverage makes Chadd McKeen appear to be boasting about how much money we would make when in fact, words are twisted by the city inspector when Chadd McKeen clearly explained to him his 10% plan for solving the city’s budget deficit.  The city inspector’s misinformation is was led to the Otherside Farms raid.

They should have done their research and now should really look into Otherside Farms’ books to see that there is no money being profited and what the REAL intentions of Otherside Farms were, that is to help resolve the city’s deficit, while at the same time helping sick patients as well as others in need (Otherside Farms took money donations in a Feed-a-Family jug along with our Rick Simpson cancer cure, also taken during the raid and collected as “evidence”.)

“McKeen says his lawyers have “attempted numerous times to sit down with the city” to discuss the collective side of Otherside Farms, only to be told the city’s attorneys “don’t have time.”

Otherside Farms attorneys contacted the police to try to get a line of communication open, WHY WOULD WE DO THAT? Chadd: “I AM 110% above the most stringent of guidelines, it doesn’t take much to know that! I’ve been on the cover of newspapers and magazines for years, I’m not hiding ANYTHING and if I was making ridiculous amounts of money I wouldn’t be inviting the city and police down to see. I offered to open my books to these people, not something someone trying to hide things would do. I most certainly did not brag or boast about how much money we were going to make!“ 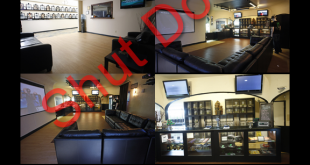 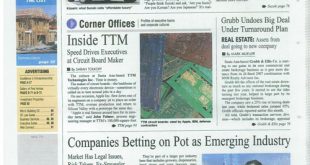 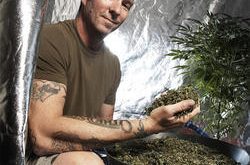 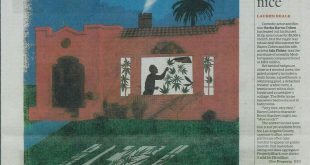 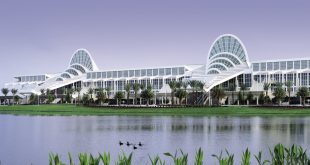 ANAHEIM – They came to learn about marijuana laws, how to start a medical dispensary business, what they could do to change the stigma of the drug. Inside a cavernous hall at the Anaheim Convention Center, more than 1,000 people gathered Saturday…