Did you know the sale of alcohol and cannabis rose to 15 billion in 2020 alone? And this number continues to increase.

Millions of people use the drug every day, whether medicinally or recreationally. If you’re one of these weed connoisseurs, you’ve likely heard of male and female plants.

We’re here to shed a little light on this aspect of the cannabis plant. Keep reading to learn more!

The Anatomy of Male Weed Plant

Regarding the anatomy of a male weed plant, some key differences set it apart from its female counterpart. For starters, a male weed plant typically has more significant and more prominent flowers than a female plant.

If you want to learn more about the anatomy of the male weed plant, you can also watch these weed videos. 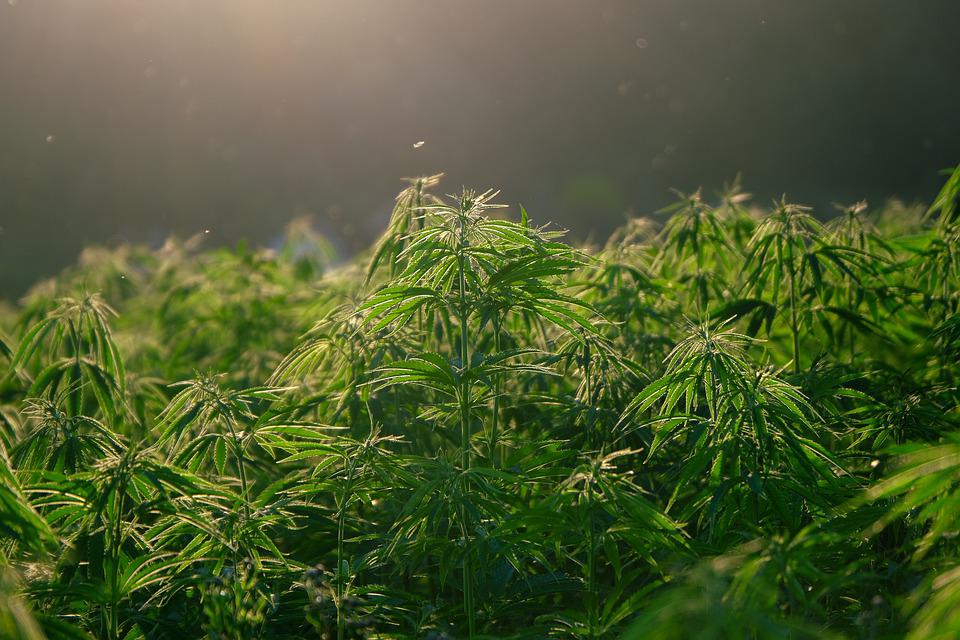 The Anatomy of Female Weed Plant

One of the notable anatomies of female weed plants is that they usually have more branches and leaves than male plants. This is because female plants produce more flowers than males. 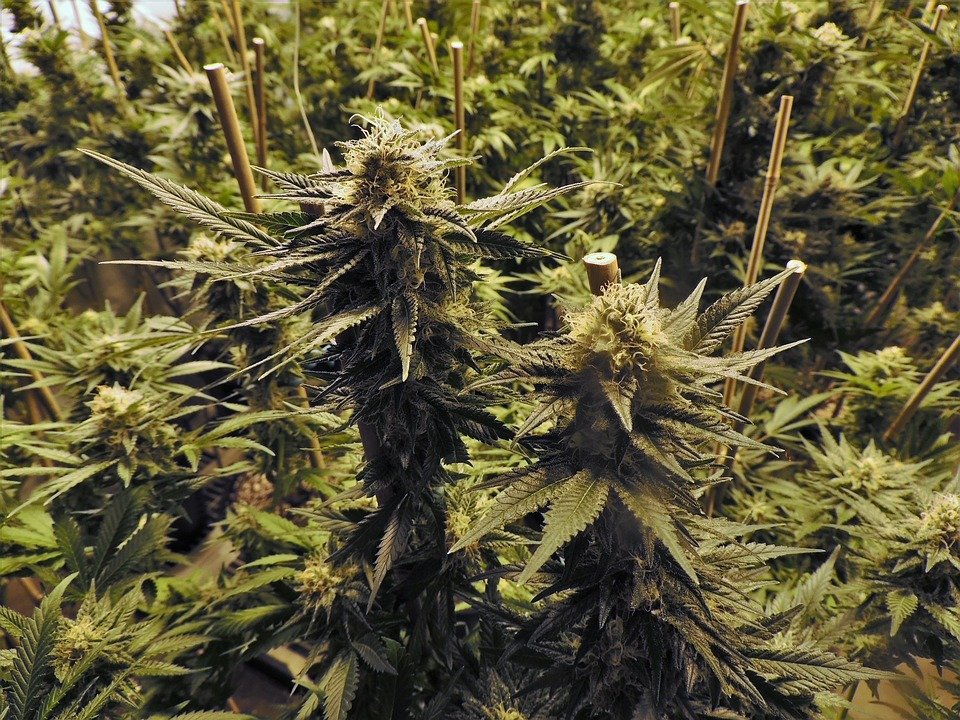 How to Identify Male Weed Plant

In male weed plant identification, look for stamen that grows in pairs between the leaf segments. The stamen is the male reproductive organ, and they produce pollen. If you see pollen on the plant, it is a male.

Male plants are less desirable than female plants because they do not produce buds.

How to Identify Female Weed Plant

The flowers of a female weed plant are what produce the smoked buds.

How Male Weed Plants are Grown

In growing male weed plants, growers must create a separate area and carefully monitor the pollen to prevent it from coming into contact with the female plants. Some growers prefer male plants because they are easier to handle and less likely to produce hermaphrodites (plants that have both male and female flowers).

How Female Weed Plants are Grown

The female weed plant is grown by cutting from a mature plant and cloning it. The clones are then placed in a rooting medium and given a light source. After a few weeks, the clones will have roots and can be transplanted into soil.

You can often see many flowers in the female weed plants, which are the buds. You can use these buds to produce marijuana.

The Difference in THC Levels

Female plants typically have higher THC levels than male plants. It’s because you can find more THC in the flowers of the female weed plants.

Male plants also produce THC but at lower levels. The debate of which is better continues, but at the end of the day, it all comes down to personal preference.

The Difference in CBD Levels

CBD levels in male and female weed plants differ for several reasons. For one, CBD is produced in the plant’s trichomes, and males have more trichomes than females. Males tend to have more leaves than females, and each leaf produces a certain amount of CBD.

Finally, the amount of CBD produced by a plant is also affected by its genetic makeup. So, while male and female weed plants may have different CBD levels, it is ultimately the plant’s genetic makeup that determines how much CBD it produces.

You may also do some research to know more about THC and CBD.

The Drawbacks of Male Weed Plants

Male weed plants also tend to produce more pollen, which can cause problems for people with allergies.

The Drawbacks of Female Weed Plants

Female plants are more delicate and require more careful tending but produce more resinous THC-rich flowers. However, they are also more prone to hermaphroditism, which can lead to the production of seedy, low-quality buds.

The Benefits of Male Weed Plants

For beginners, male weed plants tend to be less leafy, meaning there is a higher concentration of buds. This makes them perfect for people who want to maximize their THC intake.

Male plants also flower sooner than female plants, meaning that they can be harvested earlier. This is ideal for growers who want to get their crop in as quickly as possible.

In the end, it is up to the grower to decide which type of plant they want to grow.

The Benefits of Female Weed Plants

The benefits of female weed plants are numerous. They provide more potent and fragrant buds and are less likely to produce seeds. Female weed plants tend to be smaller, with more leaves and larger buds.

They also typically have a higher THC content than male plants.

The Difference in How They’re Used

The female plant is more popular than the male weed plant because it produces the buds used to make marijuana. The male plant is not as popular because it does not produce buds.

However, the male plant is sometimes used to make hemp.

Some women also find that they get more body high from smoking weed than men. Men tend to get more of a head high. Both men and women can enjoy the different types of highs that weed provides.

The Different Effects of Male and Female Weed Plants

As a result, people who smoke marijuana grown from female plants tend to experience more potent effects, including a more psychoactive high. However, some people prefer the milder effects produced by male weed plants.

Furthermore, some people believe that smoking weed from a female plant has a relaxing effect, while smoking from a male plant is more likely to produce a head high.

Male vs Female: Which One is Better for You?

When it comes to deciding which one is better between the male vs female weed plant is a debate that has been going on for years. There are pros and cons to each sex of plant, but ultimately it comes down to what the grower wants to achieve.

The grower aims to produce the most potent and highest-yielding crop possible. To achieve this, they must carefully select which type of cannabis plant to grow. The two main types of cannabis plants are male and female. Male plants produce pollen that is used to fertilize female plants.

This results in the creation of seeds, which decreases the overall potency of the plant. Female plants do not produce seeds, making them the preferred option for growers.

The Quality of Seed

The seeds of the male weed plants are typically used for breeding, as they produce pollen that can be used to fertilize female plants. However, some growers prefer to grow all-female cannabis gardens, as they can produce higher-quality buds.

Several factors affect the quality of cannabis seeds. This includes plant genetics and growing conditions. However, the sex of the plant is not a significant factor in determining seed quality.

Male vs Female Weed Plant: The Choice is Yours

Male and female weed plants have different characteristics that make them unique. In this guide, we determine the following: The anatomy of weed plants, how to identify, how to grow, the different THC and CBD levels, the drawbacks and benefits, how they are used, the sensory or taste experience, and the effects of using the cannabis plant.

It is essential to know the difference, as each plant has its benefits and drawbacks.

Now that you know how to identify male vs female weed plants makes sure to check out some of our other blog posts. 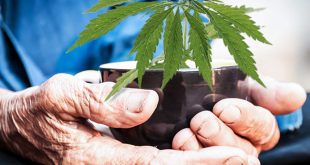 10 THINGS THE ELDERLY SHOULD KNOW ABOUT MEDICAL MARIJUANA 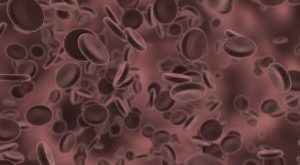 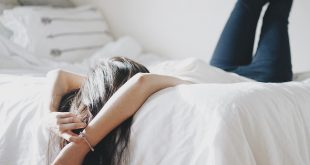 Relaxation Properties of Cannabis & a Substitution for the Allergic 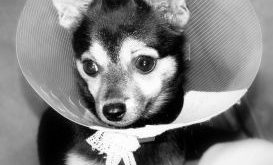 How CBD Treats Can Help Your Pets! 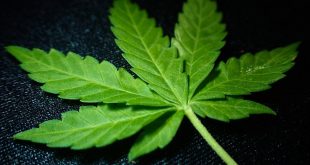 Does Cannabis Resin Have any Medical Benefits?

Cannabis resin, also known as “hashish” or “hash”, is a relatively potent form of cannabis …