For years prohibitionists, including our own Drug Enforcement Administration,
have claimed — falsely — that the tolerant marijuana policies of the Netherlands
have made that nation a nest of crime and drug abuse. They may have trouble
wrapping their little brains around this:

The Dutch government is getting ready to close eight prisons because they don’t
have enough criminals to fill them. Officials attribute the shortage of
prisoners to a declining crime rate. 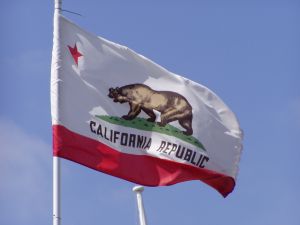 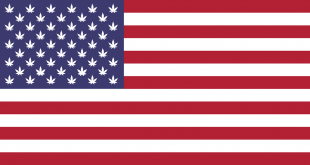