Cannabidiol which is also known as CBD is a compound in the cannabis plant.  CBD is one of at least 85 cannabinoids identified in cannabis. It is the second most abundant compound in hemp, which represents up to 40 percent of its compounds, the first being THC.  The chart below shows various benefits of CBD.

Can CBD get me high?

People often get confused between CBD and THC properties.  THC is the intoxicating compound that causes marijuana users to get “high.”  On the other hand, with CBD, it is impossible to get high, and in fact is a legal substance around the world.  To be used as an application, CBD is extracted and mixed in hemp oil extracts which can vary in concentration.  THC and CBD are both phytocannabinoids, which means they are natural and plant derived.   THC and CBD primarly interact with specific cells causing various effects in the human body.

There are a wide range of applications for CBD and THC.   At the molecular level, they are very similar which is why they are often confused, even in the scientific community.  The chemical properties of CBD and THC however vary widely, and THC is classified as a hallucinatory drug, while CBD is classified as safe and legal around the world.

CBD is a natural treatment for a plethora of ailments and it is acknowledged that CBD is safer than THC.  Industrial hemp, the male form of marijuana, is naturally high in CBD.   While containing only traces of THC, the oil extracted is safe and non-hallucinatory.  Due to these properties, CBD is a legal supplement and can be consumed safely in any concentration and amount.  There are a number of CBD products on the market.  As the market is saturated with products being manufactured overseas in unregulated facilities, it would be safe and wise to look things up online or on CBD E-liquid Reviews websites prior to obtaining cannabis oil for sale and products for treatment.

Here are just some of the incredible things you may experience from CBD/hemp oil:

CBD has been seen in various studies to be effective in treating ailments from reducing inflammation and nausea to treating more serious conditions like epilepsy, multiple sclerosis, and inhibit cancer growth. It has also been see as effective in treating neurological and psychiatric disorders such as anxiety, schizophrenia, bipolar disorder, and more.

Since the acceptance of Cannabis is fairly new, more studies and research on CBD are yet to be done and many new applications yet to be discovered, like this one: “CBD Helps Reverse Booze Brain Damage“.  Do you have any experience with CBD?  If so, please leave them in the comment sections below.

Share
Previous Marijuana: Since 8000-5000 BC
Next Getting a Medical Marijuana Card or Marijuana Business License in Your State 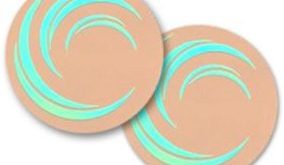 Administer Cannabis CBD with a Patch 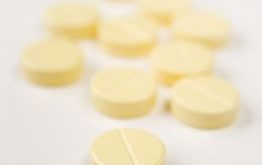 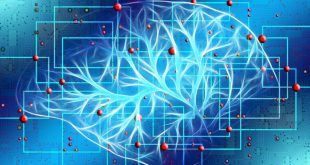 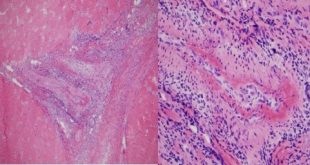 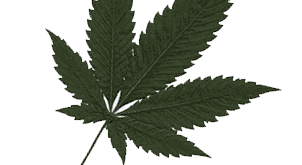