Canada to Legalize Marijuana by July 2018!

Looking forward to some good news next year? By July 1st, 2018, Canada plans to legalize marijuana across all provinces!

In July next year, Canada will be introducing some sweeping changes to its cannabis laws. It already has medical marijuana available across the country, but in July marijuana will be legalized across the entire country.  (Canada is not the only country that has adopted this law.  Check out this site -> Cannabis legality by country for more information.)

The different provinces have introduced slightly different rules and legislation governing how marijuana will be sold and distributed across their province. In some provinces, you will be able to possess as much as 30 grams of dried marijuana for personal use. While in other provinces you can grow up to four plants for your own personal use.

The legal age will be set at 18 and up depending on which province you’re living or visiting in. Tourists and visitors to Canada will be able to buy and smoke cannabis the same as any Canadian citizen without fear of legal ramifications. The same laws will apply to import and export of marijuana. If you were visiting Canada from a state in the U.S which had legalized recreational or medicinal marijuana, it would still be a crime to transport marijuana across the border.

At this point, there hasn’t been any legalization of edible marijuana products discussed, but hopefully, this will happen in the not too distant future! Provinces will all be dispensing marijuana through a variety of different methods. Some provinces will allow independent stores to sell marijuana, while in others like Ontario, the LCBO will operate marijuana stores.

The legalization of marijuana and other cannabis products is continuing to grow in popularity around the world. Over 21 states in the U.S now have either legalized marijuana or medicinal marijuana available.

It’s important to keep lobbying and supporting groups which promote the safe and legal use of marijuana and other cannabis products. 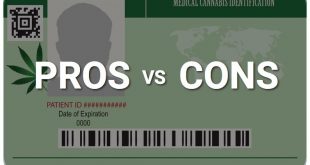 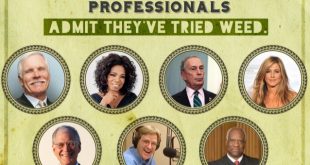 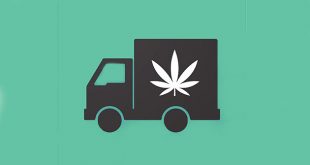