You know that bongs are the way to go if you are serious about smoking. You can really bring a room together with a bong. Most importantly however, your smoking experience is easier and smoother when a bong is involved.

Bubblers are the perfect alternative when bongs become too heavy. Known as the secret weapon in your smoking collection, read on to learn some important facts about bubblers.

Bubblers Are Different From Bongs

Bubblers, like these from Mile High Glass Pipes, are in a way similar to bongs. They both use water to enhance the filtration effect. As such, they give users the same smooth, easy and clean hits associated with bongs. Their significantly smaller bowls however are considered to be their main distinguishing trait.

This opens up a whole new world for smokers who love the smooth sensation of a bong hit. You can carry with you the appeal of a bong, without the associated inconvenience, with a bubbler.

Furthermore, you can remove the water filtration and use it as a bowl if you are tired of it.

The Filtration Capabilities Of Bubblers Are Unbelievably Good

Bongs differ from bubblers in terms of their complicated design. Glass crafters came up with ways of developing stronger smoke filtration systems as bongs evolved over the years. To help slow down the smoke and cool it, bongs are designed with internal glass formations referred to as percolators. In addition to the piece of glass connecting the bong to the bowl, the most basic variants, priced below $100, come with only one percolator. To cool the smoke further, pricier bongs are designed with more percolators.

Bubblers still give powerful and clean hits even though most don’t come with multiple percolators as is the case with bongs. Mostly they have three holes, at most, for smoke filtration in the form of diffusers. However, these holes work wonders for small pieces that cannot give off the huge amount of smoke bowls do.

Sometimes It’s Best To Smoke Out Of A Bubbler

There are times when smoking out of a bowl is the best option.

However, if portability is important, bubblers are a best option. Bring a bubbler if you plan on smoking on vacation, at a pal’s house or at an event. The same way you would with a bowl, you will be able to smoke a bubbler in comfort.

If you want to bring the comfort of your bong with you when travelling, carry a bubbler instead.

Share
Previous Secured Investments, Good Business: How To Prevent Losses In Marijuana Dispensaries
Next What Is Medical Cannabis Oil And Why Is It Legalized? 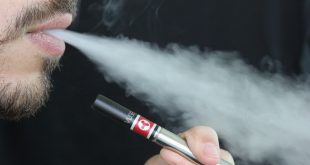 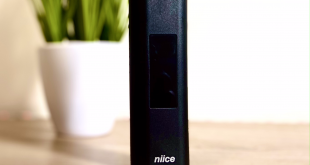 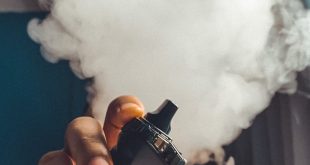 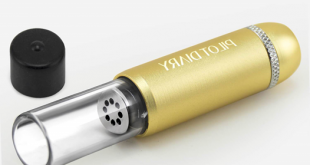