Becoming a Medical Marijuana Patient in the United States involves different requirements depending on the state you reside in.  Check our article on Medical Marijuana States or www.safeaccessnow.org for more information for laws in your state. 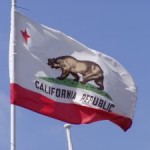 There are various entities that issue medical marijuana ID cards.  It typically takes up to 24 hours for these entities to verify your recommendation and produce your card.  ID’s are valid for one year and are renewed annually.

In California, there are limits as to how much medicine a patient can grow or carry. State limits are 6 mature or 12 immature cannabis plants, plus 8 oz of dried cannabis per patient. There may be localities where these numbers vary. Collectively, patients can combine these limits together and give proxy to a collective to grow for them.

What Conditions are Commonly Treated?

See our articles on various ailments treated with cannabis. 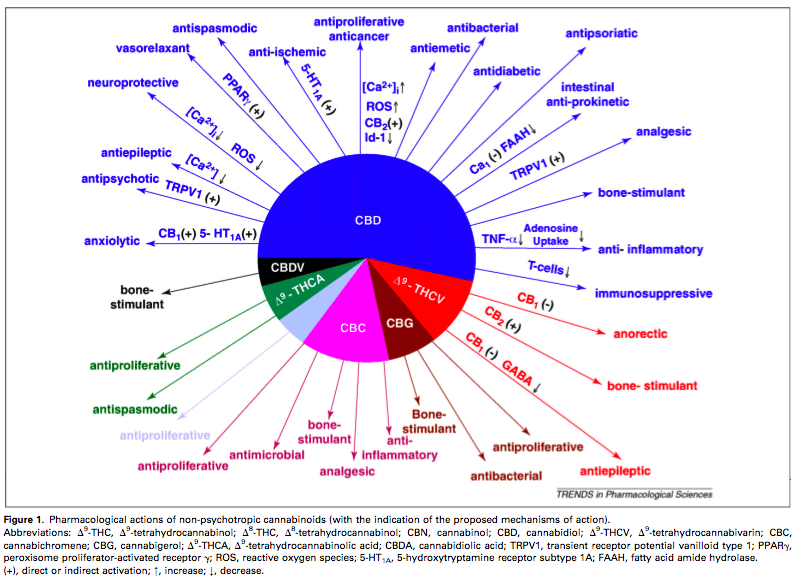 There are various medical marijuana evaluation clinics out there, many of which do not seem legitimate.  opencaremedicalclinic.com is a top clinic that surpasses the rest and also provides other services such as MMJ Exams and Recommendations, ADD testing and treatment, Suboxone Treatment for Opiate Addiction, Pain Management, Weight Management, Anti-Aging and Hormone Therapy.